You are here: Home > Online advice and tools > Drugs > Cocaine and alcohol

How to stop taking cocaine with alcohol

You’ve decided that you’re not going to take cocaine any more. But as soon as you have a drink you find yourself using it again. Sound familiar?

Why alcohol makes you crave cocaine

When you mix alcohol with cocaine it creates another drug in your body called cocaethylene. Cocaethylene is similar to cocaine but gives a stronger and longer-lasting “buzz”. It’s this buzz you start to crave once you’ve had a few drinks. But plenty of people do manage to quit cocaine and you can too.

Risks of mixing alcohol and cocaine

Cocaine makes your heart beat faster and raises your blood pressure. This increases your risk of having a heart attack. Cocaethylene is more harmful for your heart than cocaine. This means you have a higher risk of having a heart attack when you mix cocaine with alcohol compared with taking cocaine on its own. Taking cocaine with alcohol also means you drink more, which has its own risks.

Get to know your triggers

Make a list of all the things that make you want to take cocaine – in other words, your triggers. Are you more likely to take it:

By identifying the triggers that drive your cocaine use you can start to think of ways to avoid them. Triggers: how to avoid them

Is alcohol a trigger?

If you only ever take cocaine after drinking alcohol, alcohol is likely to be a major trigger for your cocaine use.

Even if you do your best to avoid your triggers you may still experience cravings for cocaine. It’s helpful to make a plan for when this happens. How will you distract yourself? What will you do instead?
How to handle cravings

When you’re trying to shake off an unwanted habit, it’s important to replace it with new habits and routines. For example, if you usually take cocaine on a Friday night, make that your gym night instead.

If you usually take cocaine with friends at the weekend, perhaps arrange to see them for lunch or a coffee on a weekday instead. Forming new routines and habits will retrain your brain so that your old habits no longer have such a grip on you.
How to break a habit

Think about having a break from alcohol

If you start thinking about cocaine every time you have a drink, consider giving up alcohol for a bit. This will help to break the link your brain has made between alcohol and cocaine.

People do give up cocaine on their own, but it’s much easier if you have some support. It doesn’t matter if you only use cocaine now and again. You can still get support to stop. Contact us on 01782 283113 or chat to us online. 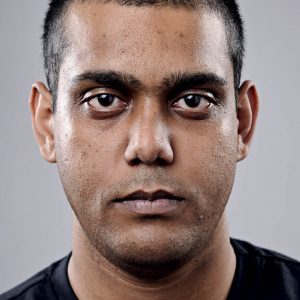 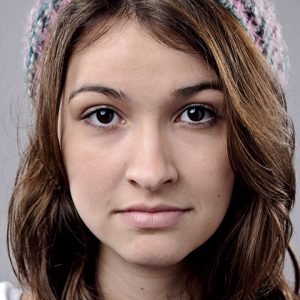 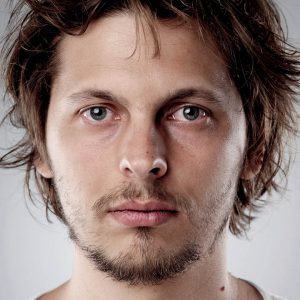 If you would prefer to meet face-to-face, get in touch with us to arrange an appointment. 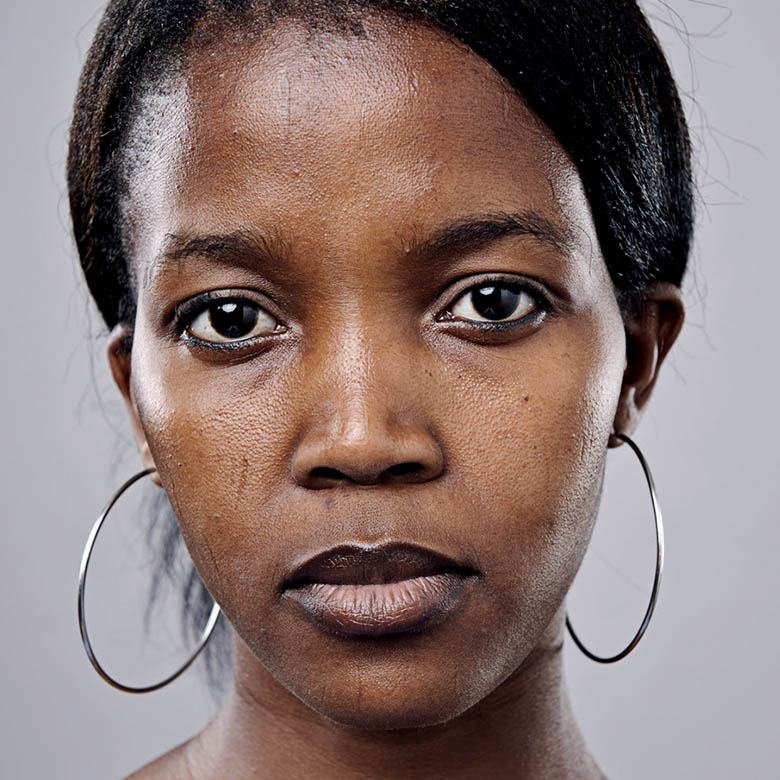 If you would like help and support with your drug or alcohol use, or would like to talk to us about how to help someone you know, please drop in, phone or email us. 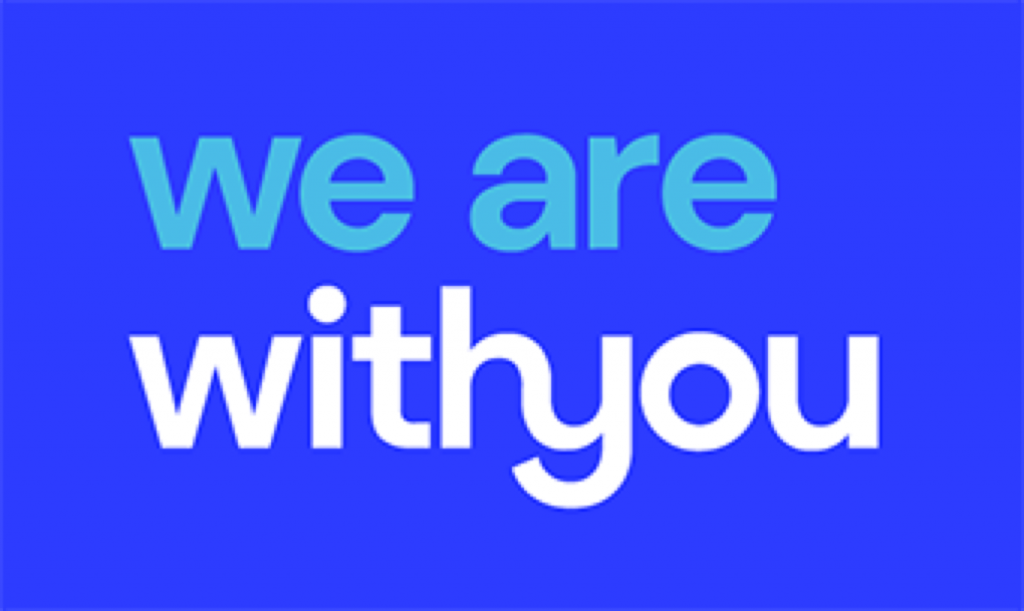 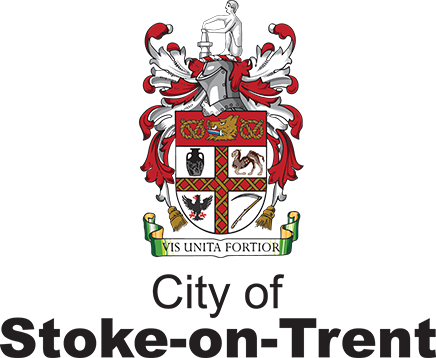